Home African models #DASHIKI OR #DANSHIKI?
SHARE
Facebook
Twitter
#dashiki or #danshiki? Lets end the argument!!! before that read this little information i gathered on the origin of this garment.
The Dashiki is a colorful garment widely worn in West Africa that covers the top half of the body. It has formal and informal versions and varies from simple draped clothing to fully tailored suits. 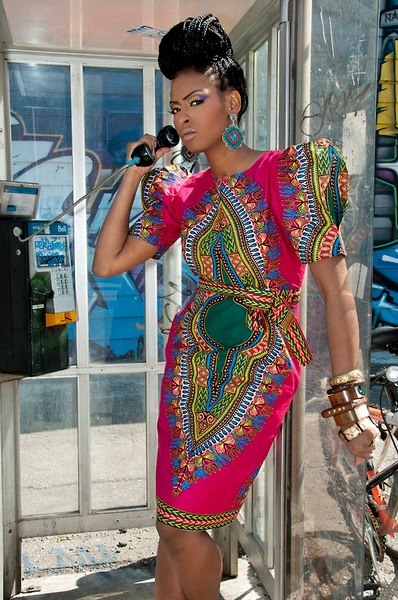 The name Dashiki is derived from the Yoruba word “danshiki”, which means shirt. It is usually worn with a hat called “Kurfi” or “Koufia”, which are Yoruba words for hat, and a pair of pants called “Sokoto”, which is the Yoruba word for trousers. 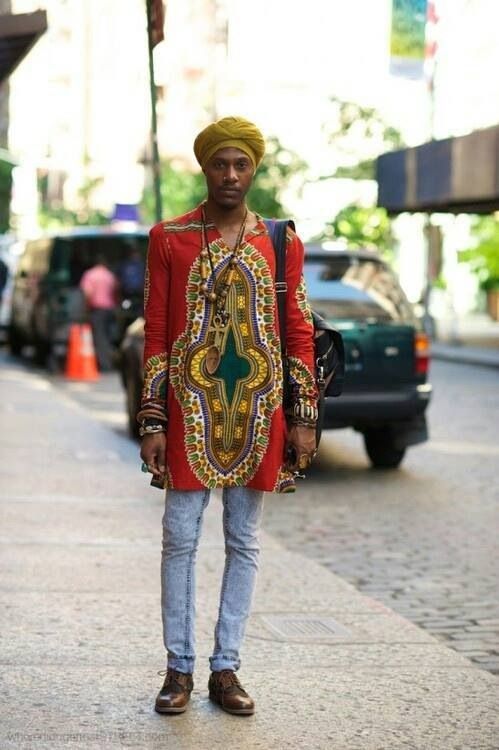 The dashiki has made a huge breakthrough from Africa since the African American culture struggles of the 1960’s where it became a symbol of affirmation, it stood for “black is beautiful,” and signaled a return to African roots. 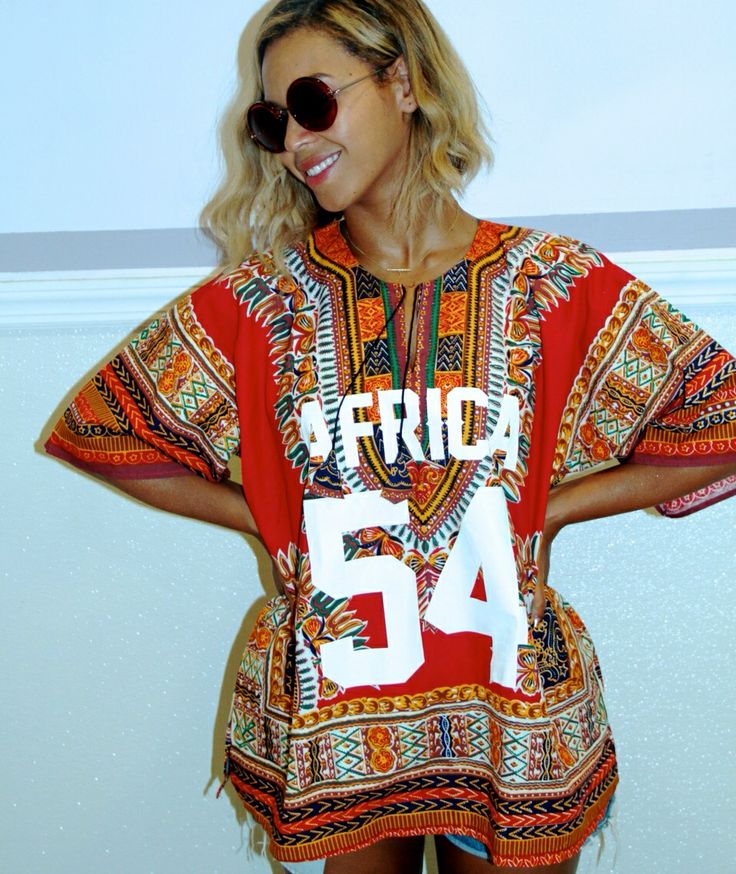 Dashiki’s first started being made in Harlem around the summer of 1960 and now find a home all over the US. Celebrities all over the world including you:)  wear Dashiki. 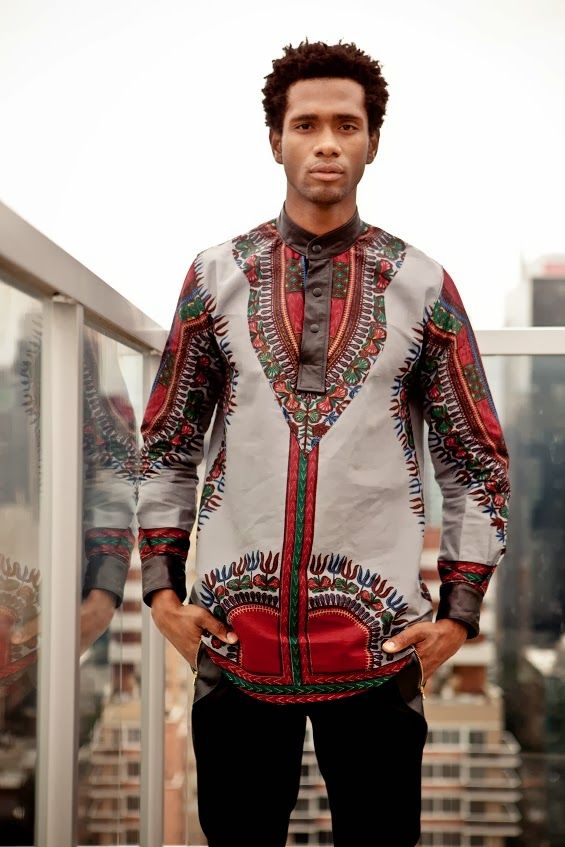 Watch: Ajak Deng shares the dark side of the modeling industry in an IG video.

All The Fab looks From Debonair Afrik The Editors Meet Brunch

All The Fab looks From Debonair Afrik The Editors Meet Brunch