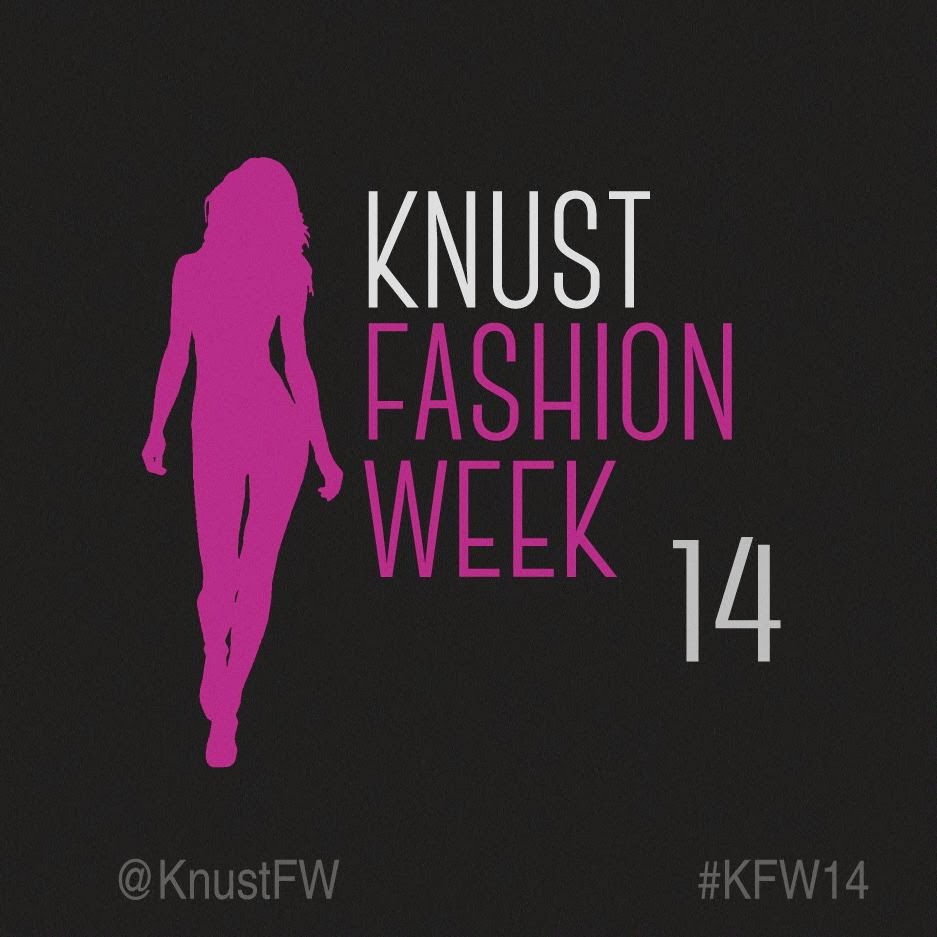 The KNUSTfashion week is a brand that advocates for this movement. The annual fashion week, which is always held at the beginning of the year, has being consistent over the past 2 years and it has developed from a simple university fashion show into a nationwide fashion festival
According to the executive producer and director Ayo A Models Ghana Amos Kobina Benyarko, this years edition promises to be full of excitement and a bold declaration of Post-modern African statement in fashion. With the right mechanism in place such as the well organised fashion runway shows, fashion parties, Celebrity appearances, industry networking, Educational Seminars, pre and post brand promotion for designers, the fashion week promises to be nothing but its best

The KNUST fashion week will be launched on the 31st of January 2014.  The main event however will be slated for some time in February this year

Jessica - September 28, 2020
0
We can not deny that Chukwuebuka Obi-Uchendu popular known as Ebuka, Nigerian lawyer and media personality has been serving us back "toh" back "Lewks" in...

Coolant Pieces by Jant’s Collections Is All the Inspiration You Need...

20 African Lifestyle YouTube Channels To Keep You Entertained During Covid...

Council for TVET (COTVET) and Makeup Ghana to outdoor Competency Based...