We absolutely love our models in Ghana , that’s why we work hard to bring you up close of personal stories from them. Their job may sound glamorous but sometimes its not how it sound. We had an interview with Innocentia Yebuah a young and beautiful  Ghanian model . We hope you enjoy reading  and if you have any questions for her, kindly drop it below in
the comments section. 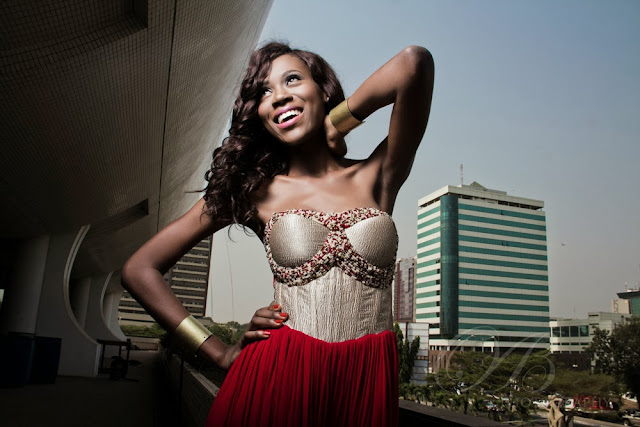 TnBGh:  How long have you been in the Modeling industry?
MissIno: My first fashion show was in 2011(Vlisco fashion show), but I been actively involved for almost 2 years now.
TnBGh: Is it your full time profession and would you describe it as a lucrative venture in Ghana?
MissIno: No. I’m a student, and then, a model. I definitely don’t think that I can make a decent living off what I earn. At 21 yrs with no professional experience and excluding my basic day-to-day needs, yes it makes pretty decent extra money to put away (or in other cases buy Brazilian hair). I do think that it does open doors if you’re adequately prepared. The people you meet, contacts you make, experiences you have, that’s priceless. 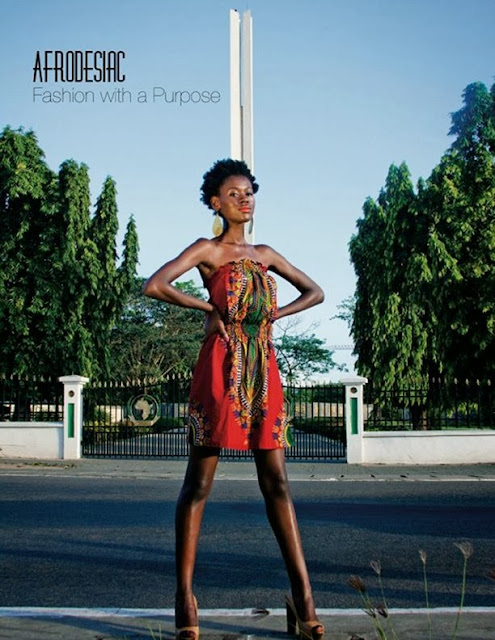 TnBGh: Take us down memory lane, how did it all start for you?
MissIno: I’d been considering it for a while as I got more and more drawn to fashion. I went to a fashion designer, Brigitte Merki who was making a garment for me then. She recommended that I go to an open casting as she saw my interest and perhaps raw talent. I did and voila! I landed my first show.
TnBGh: In every venture there are challenges, have you faced any and share with us how you have overcome such challenges.
MissIno: My first challenge, which I think is even more widespread in the mainstream modeling industry, was trying to fit in and get noticed. The industry is such a tightly knit one that it is very difficult to break in. That in my opinion is not necessarily a total disadvantage as there are many girls who see it as a quick means to fame, a passing obsession. Again there are several models that in my opinion are way too old to model. They use their contacts to get jobs, which should rather be given to newer fresher faces. That’s what’s made the Milan, Paris, New York and London fashion weeks what they are, fresh faces. Naomi, Cindy Crawford, Linda Evangelista and Tyra are not on every catwalk nowadays, for a reason. My final and perhaps the most ridiculous is the perception that people have about models. Yes it’s true that many are ignorant uneducated disguised prostitutes but people have to know how to decipher between those who are and those who aren’t. 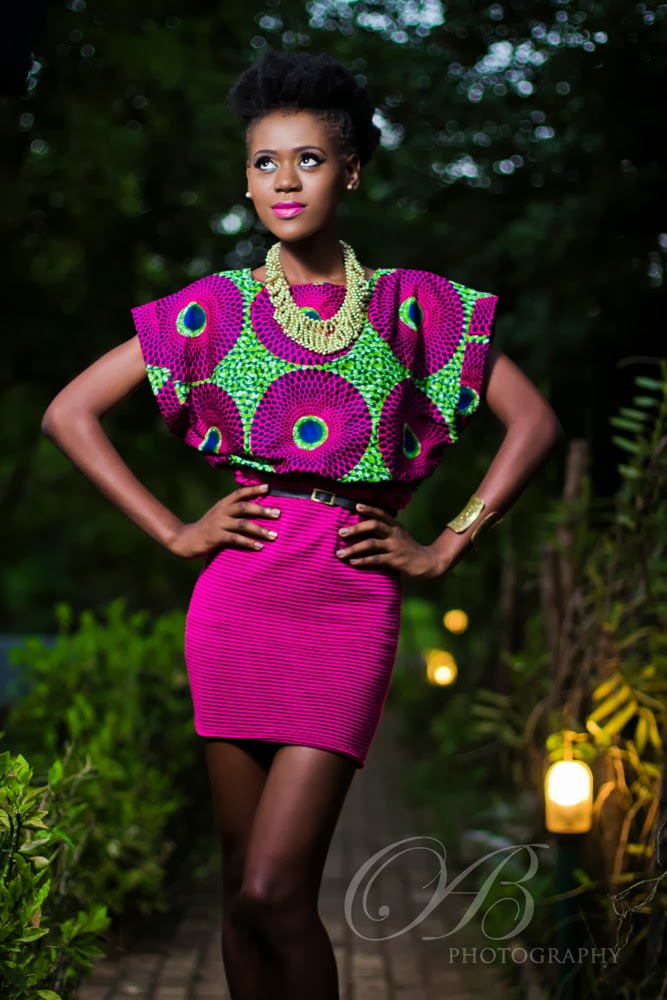 TnBGh: Share with us some of your most treasured and unforgettable experiences since you begun.
MissIno: Being actively and closely involved with the first ever Ghana Fashion and Design Week would be my most treasured experience. It felt like being part of something really special.
TnBGh:  What is your take on nudity in modeling?
MissIno: Honestly, I’m not a fan of nudity in general because of my personal beliefs but I do appreciate all art forms that execute concepts using nudity tastefully. If it is the only way to effectively carry across the message, that’s fine, although there are usually other ways. It’s a matter of choice. 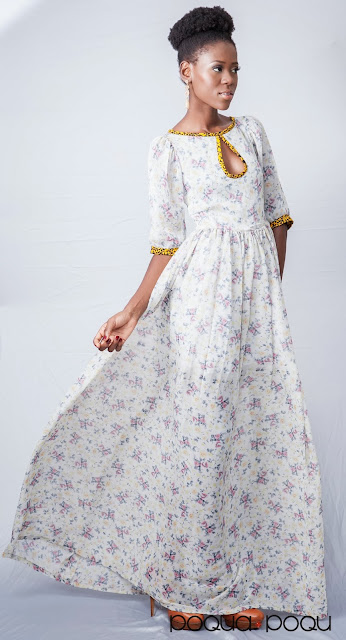 TnBGh: So many Agencies are springing up, do u think these modeling agencies are serving their rightful purpose in this country?
MissIno: I started out without going to an agency to spend 14-18hours every week cat walking barefoot. Yes you do need to learn certain things and get the right jobs but most of these agencies only cheat the models and never provide good jobs and build castles in the air for girls who don’t have the tiniest bit of talent or features for modeling. Plus, many designers still pick the old over-aged models and their friends or family members who look good in clothes to model. 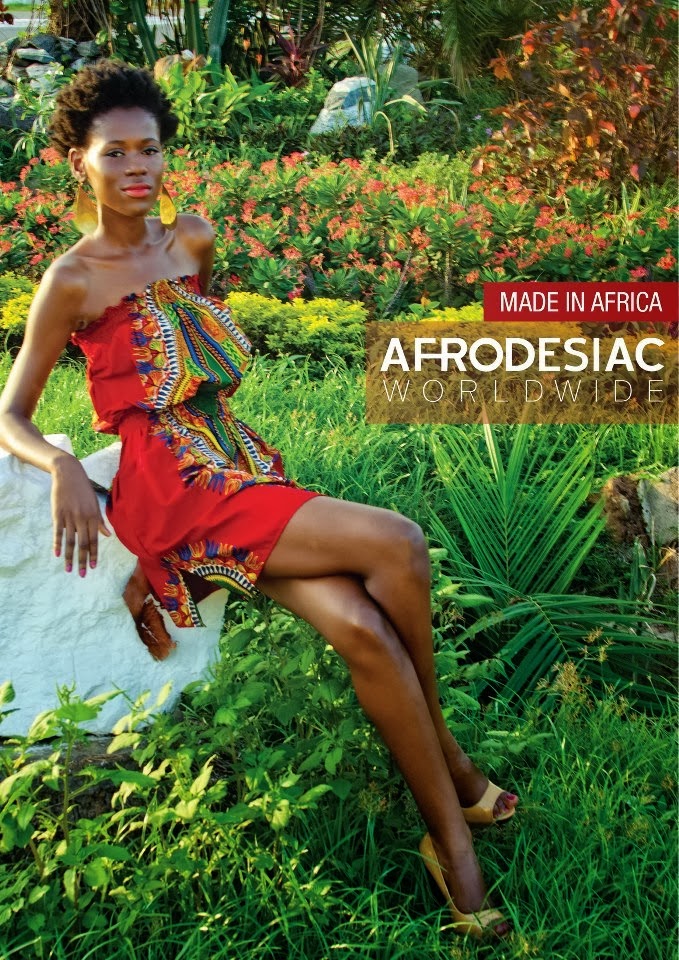 TnBGh:  In a sentence, share with us anything you would want our readers to be aware of?
MissIno: Modeling should never be your only dream. Many of the supermodels we know now were discovered by chance, by serious talent scouts in unsuspecting situations. They were not running around from one agency to the other trying following empty promises. If you have it, you have it. 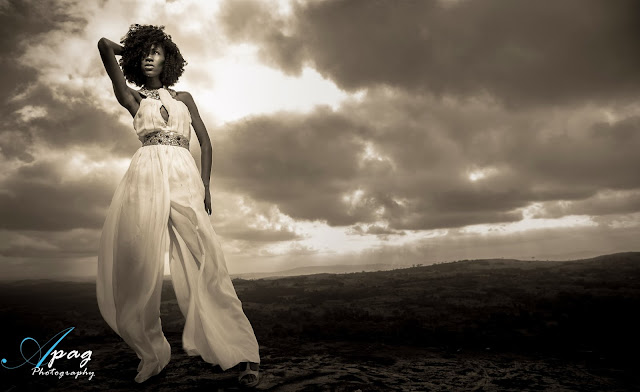 9 Stunning Braids Inspiration To Help You Through The Harmattan Season

9 Stunning Braids Inspiration To Help You Through The Harmattan Season

We Can Do Better For Our Fashion Industry

THE CITY OF JOY COLLECTION BY VLISCO

10 Types Of Underwear and their names

Most Of The People Fronting Fashion Associations In Ghana Are Greedy,...